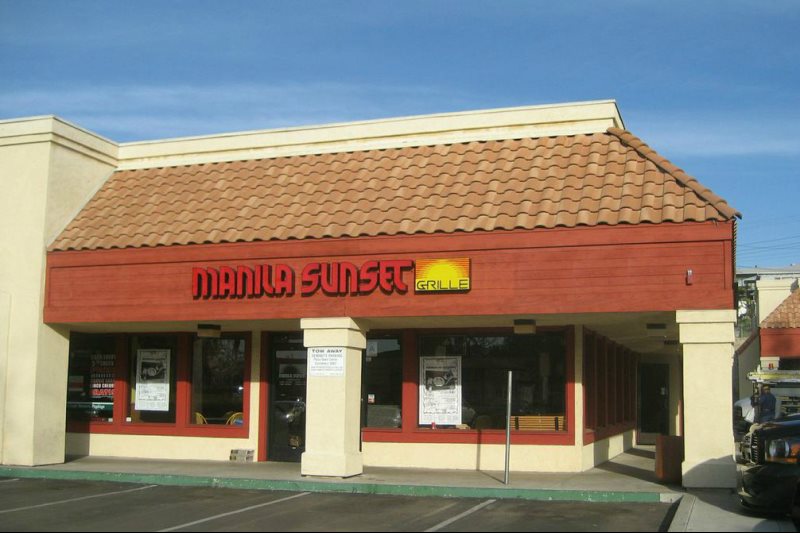 Posted in Food and Beverage and Restaurants Tagged In filipino, Filipino Restaurants, manila sunset, and restaurants