LAFACE: The Representation of Filipino Careers in the Los Angeles Area 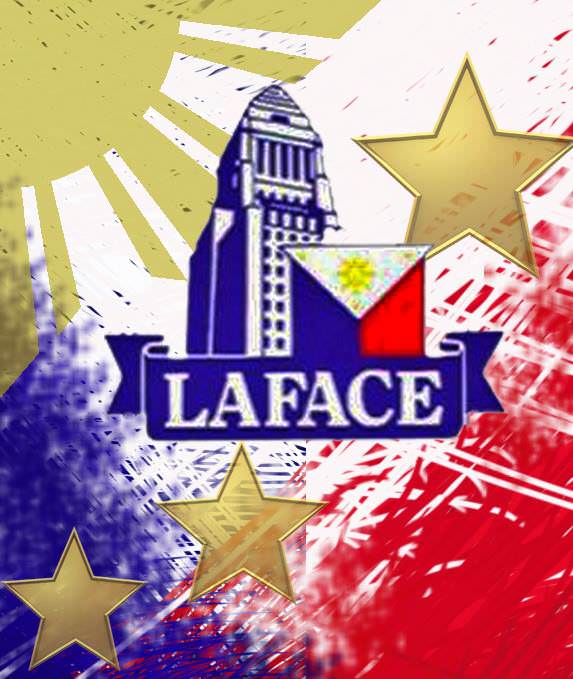 During the early 1980s, the overseas Filipino community was turning out to be one of the largest racial populations in Los Angeles, California. It clearly became a necessity to form an association that would represent the steadily growing OFW group in the area.

In March of 1982, it was then Grants Management Specialist of the Community Development Department Larry Rivera who addressed this idea. He was convinced by his work colleague, the late Dorothy Orozco Tyndall, a member and officer of a LA-based Chicano association – the Los Angeles City Employees Chicano Association (LACECA) – about the importance of forming such a group.

Armed with the idea, Rivera approached another colleague, Cres Abad, who was mulling over the same idea. Through their collaboration, the Los Angeles Filipino Association of City Employees (LAFACE) was born and both Rivera and Abad served as important figures in the organization.

Today, LAFACE is committed to continue the work both men started. It is the only Filipino-American organization existing in LA that empowers and assist its members with employment and career advancements. The group is ran by its highly capable Board of Directors and has its own constitution and by-laws.

Among LAFACE’s many services for its Filipino employee members include workshops and seminars to improve their skills or educate them on important procedures and regulations mandated by the city government. Filipino businessmen can also seek LAFACE’s assistance when acquiring contracts, grants, and other aid from the city – provided that no conflict of interest arises.

Speaking of conflicts, the Fil-Am group tackles conflict resolution and represents its members, especially when they become victims of discrimination or any social issue during their service within the city. They also extend assistance to any group that helps promote the economic, social, cultural, and educational welfare of Filipinos within the LA area. In other words, they cooperate with minority groups in promoting work-related opportunities within the city.

LAFACE also aims to keep its Filipino associates and interested parties informed with news and other valuable information that are of interest to them through its internal newsletter. Celebrations and gatherings, which are innate to the Filipino culture, are also organized by LAFACE to honor or celebrate Filipino holidays, festivals, or heritage months. LAFACE also aims to uphold the Pinoy culture and solidarity within the group through its annual picnics, fundraisers, and other social events.

If you work or plan to work in Los Angeles, California, it’s best to seek out LAFACE and consider being a member. Interested Filipinos can apply by visiting the organization’s website.

For more information on the LAFACE’s operations and history, you may also check their website at http://laface.us/. You may also contact them at: